Fortnite: Here’s What You Need to Know

You may have recently seen popular gaming platform Fortnite in the news due to its ongoing legal battle with Apple. Because this game has always been popular with younger children and teenagers, we are often asked, “Is it safe for the child in my care to play?”

Our online safety experts have looked at Fortnite to help you get to grips with how this platform works and what it means for you as a parent or carer. If you aren’t sure exactly what Fortnite is – this one’s for you!

Since Fortnite started in 2017, the game has continued to update its platform with new content regularly to entertain both new and seasoned players. From limited time modes like “Fortnite Imposters” inspired by the hit-game Among Us, a partnership with Balenciaga on high-end game “skins”, and hosting concert events for the likes of Ariana Grande and Travis Scott, Fortnite often leads the way in what makes online multiplayer gaming relevant.

Fortnite is an online multiplayer video game that was launched in the summer of 2017. It is a “shooter style” game, meaning players battle it out against opponents with multiple weapon styles, but it is also a construction style game (like popular game Minecraft) that allows players to create and personalise their own game components. Upon its release, Fortnite quickly became a huge success among children and young people. It now has three different game options – Fortnite: Save the World, Fortnite Battle Royale, and Fortnite Creative.

Fortnite is one of the most popular games watched by users on Twitch, with over 84,900 views in September 2021.

Fortnite: Battle Royale features up to 100 gamers from all over the world per session, playing individually or as part of a squad. The aim of the game is to be the last player remaining after the others have been eliminated.

Fortnite features cross-platform play between a range of devices, including desktop computers, gaming consoles (e.g. Xbox, PlayStation, and Nintendo Switch), smartphones, or tablets. This means children in your care can play on their Xbox against someone playing on a mobile device. 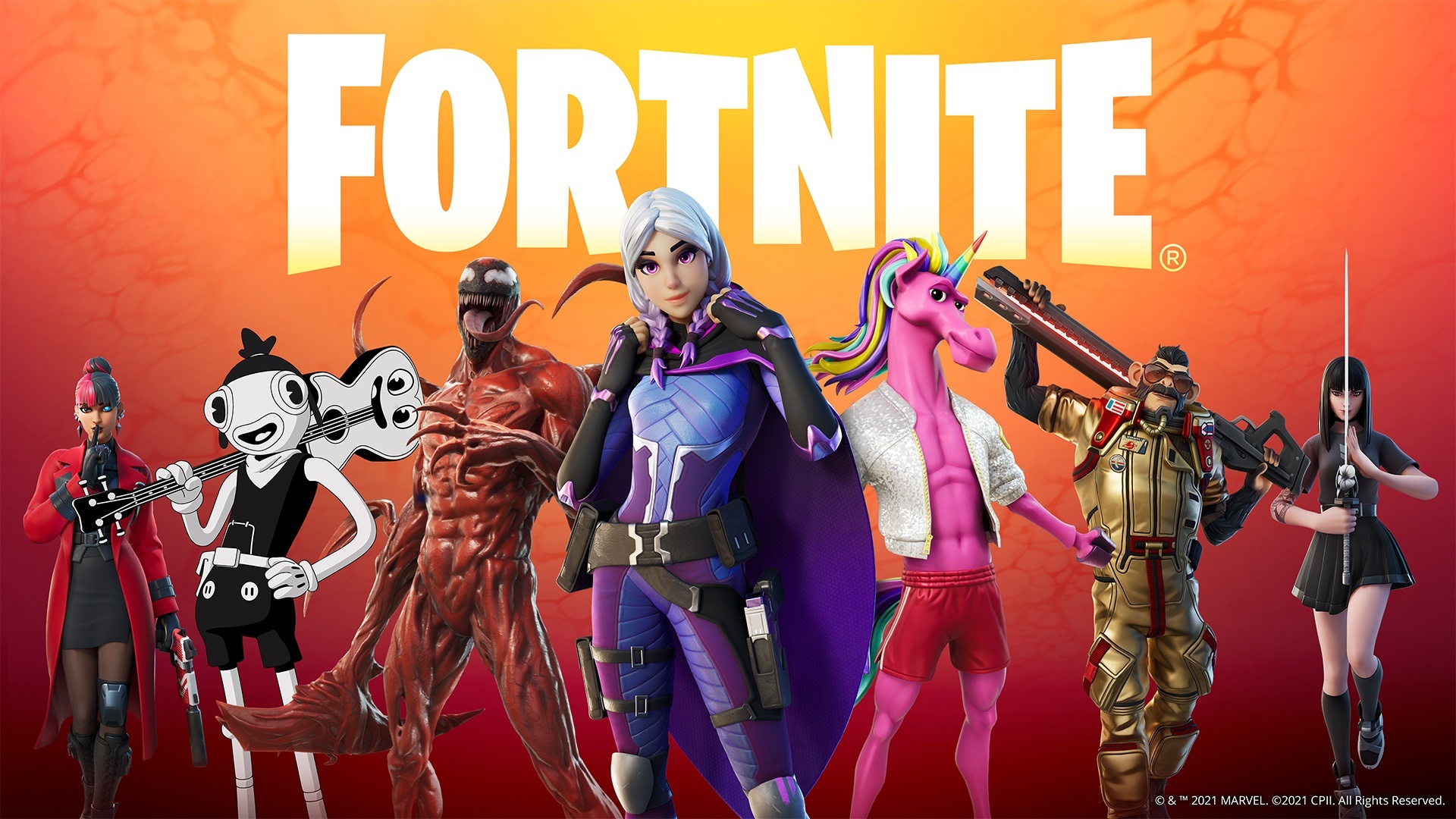 Fortnite has a PEGI rating of 12. As with many games of this shooting type, many children younger than 12 are interested in and play Fortnite. It’s important that parents are aware of safety concerns that have been raised, and how to help their children play online games safely.

The aim of the game is to stay alive and eliminate other players. This has captivated large audiences who play as they battle to climb higher in the rankings. To sustain interest in the game, Fortnite periodically introduces changes to the map, fresh elements, and new seasons and chapters to the game, like the latest release of Season 8, Chapter 2: Cubed.

These updates are released regularly. Fortnite uses visually pleasing, cartoon-like graphics to generate engagement, especially among younger players. If you allow children in your care to play the game, it is important to be mindful of healthy screen time limits to ensure children don’t spend too much time playing.

With this in mind, make sure you can use Fortnite’s Parental Controls to:

Since August 2020, there have been legal issues over app store fees between Fortnite creators and Apple, resulting in Fortnite being removed from the Apple Store on iOS, macOS, and iPad. Until legal proceedings finish, Fortnite will not be available for download. Existing users who have the game on their Apple devices will not be able to receive game updates. This legality has found some Apple devices that already had Fortnite installed before the ban selling for thousands of pounds on sites like eBay.

If this has frustrated the young person in your care, make sure you listen to their complaints before explaining why there is a current restriction. It may seem trivial to you but for a young person who uses Fortnite as a way to connect and communicate with friends, it can be devastating, especially if their friends are able to use other consoles to play the game.

Fortnite has multiple playing settings which control who players interact with. It’s important to use appropriate privacy settings, as this will help manage who can engage with your child:

Roblox: What You Need to Know