A Guide to Parental Control Apps

In the ‘real world’, we can be there to physically hold our children’s hands and look out for – and protect from – possible danger. On devices and online, most children and particularly young people are in the online world without supervision and without an adult who may spot dangers they can’t see or recognise.

A parental control app, or parent app, may seem like the obvious answer – simply download an app, set it up and you’re good to go…but is it that easy? Or are there pitfalls to avoid?

This guide to parental control apps explores the possible positives and negatives of using them, plus provides an overview of some of the most popular apps on offer. 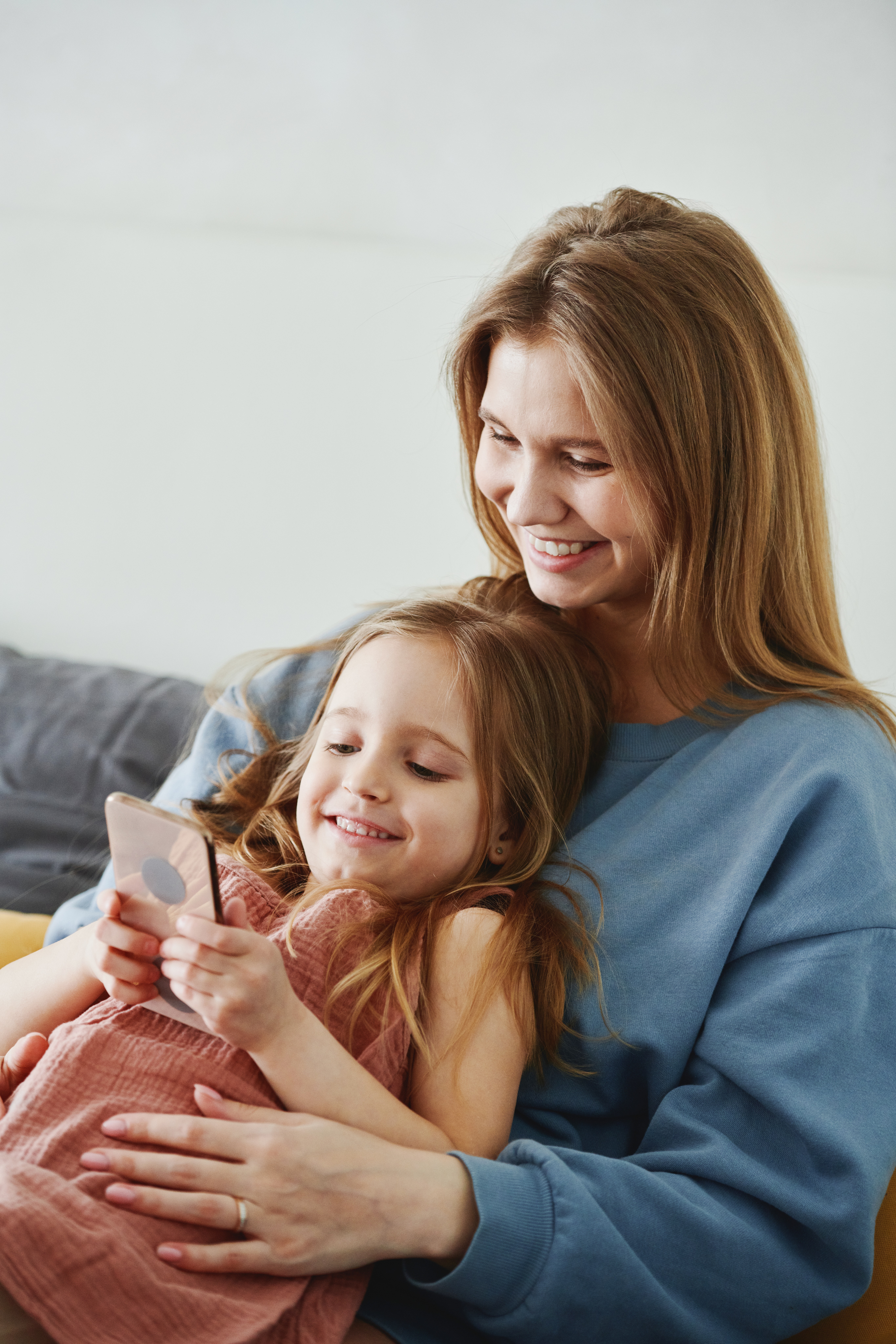 What Are Parent Apps?

The main purpose of a parental control app is to monitor a child’s online activity and limit the potential of a child encountering inappropriate or harmful content.

Each app is different and will offer different features, but most are likely to offer some or all of the following:

According to the Information Commissioner’s Office (ICO) and the Age Appropriate Design code, you can download software on any device you own. However, the app must alert a child to the fact they are being monitored. The statutory design code says that:

“If you provide parental controls, give the child age appropriate information about this. If your online service allows a parent or carer to monitor their child’s online activity or track their location, provide an obvious sign to the child when they are monitored.”

Why Would a Parent or Carer Use a Parent App?

Children and young people can spend a significant amount of their time using devices and exploring the online world. There’s nothing fundamentally wrong about this – it’s a place for them to socialise, to play and to learn. However, you wouldn’t have to watch the news for long to hear about the potential dangers of the online world.

For some parents and carers, using a parental control app seems like a natural step to take to prevent their child from seeing or experiencing something harmful online, like wrapping them in digital cotton wool.

If you are or ever have been the parent of a teenager, you will also likely know that many will go through a phase (or phases!) of rebellion. Many parents and carers might see parental control apps as a way to secretly check whether rules around internet and device use are being followed, and as a way to enforce them.

It’s important to remember that parental control apps or content filters are not 100% effective or foolproof.

What Are the Most Popular Parent Apps?

Retailing from £39.95 a year for five devices, Qustodio markets itself as a way to keep children’s screen time ‘safe and balanced’. 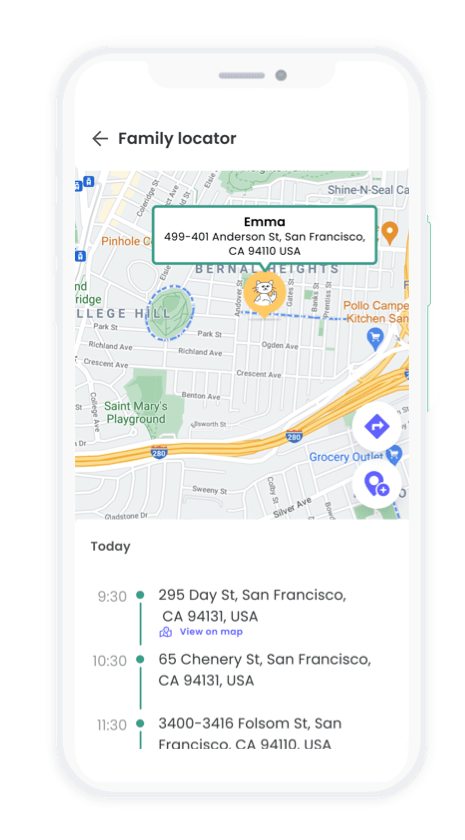 This app has a monthly fee that starts at £24.99 for a limited range of features and goes up to £44.99 for access to them all.  It’s worth noting that this app advertises itself on social media as a way for partners to monitor each other’s phone activity secretly and operates in a covert fashion – i.e., the person being spied on won’t know they’re being spied on. Under the ICO and the Age Appropriate Design code, this raises legal concerns if it were to be used on a child’s device in the U.K. 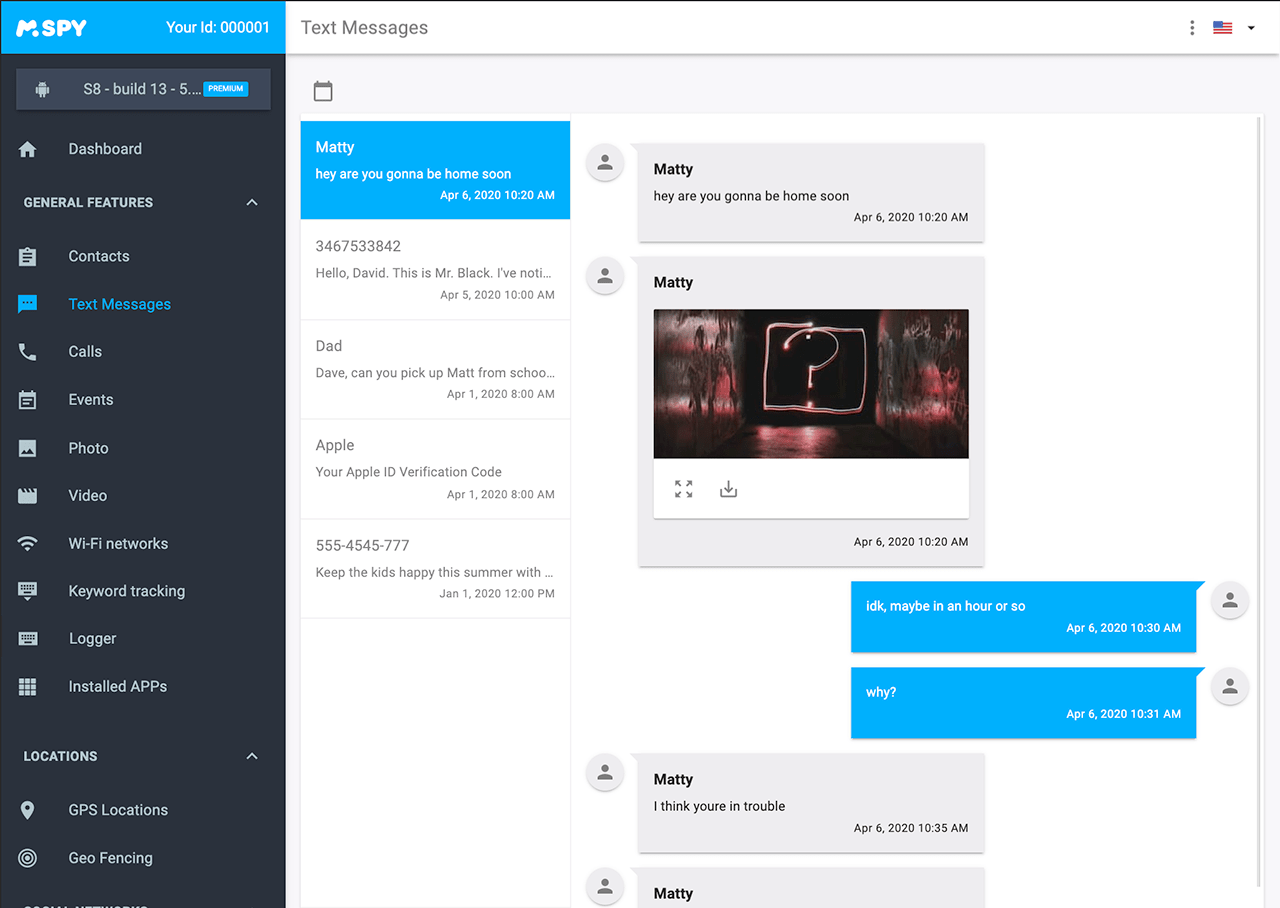 This product retails at £29.99 a year. Features vary on different platforms (and it isn’t available on Mac) but include: 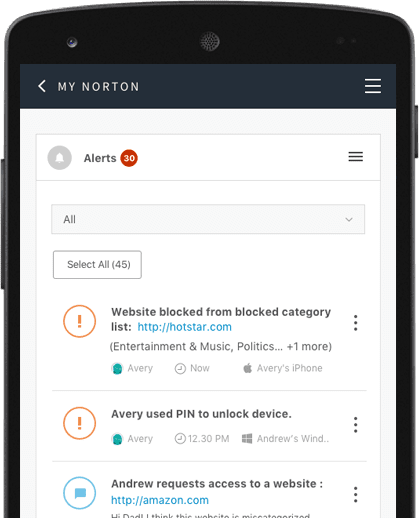 What Are the Risks of Parent Apps?

You may be gaining a sense of security, but you risk losing the trust of your child.

By covertly installing a parent app, there’s a risk that, if discovered, any sense of trust in the relationship will be destroyed. The potential consequences of that could far outweigh the benefits any parent app can provide. For example, should a child or young person see something online that worries or upsets them, they might not feel comfortable to share that with the person who installed the app. A parent app is a preventative measure – it can’t replace the benefits of having a trusted adult to talk to if something does go wrong and a child or young person is upset. Nor can it give them a supportive hug or signposting to further help.

Even if a parent app is well hidden on a device, there’s always the possibility that a young person will realise they can’t access certain sites or wonder why you know information they haven’t told you and put two and two together.
There’s no substitute for developing and maintaining a relationship in which a child or young person feels they can be open and honest about their online experiences.

You may be missing out on an opportunity to teach about digital resilience.

In today’s digital world, children and young people need to be armed with the knowledge of digital resilience.
From a young age, we teach children about danger; don’t cross the road without looking, don’t put your fingers in the plug socket and don’t go anywhere with strangers or without permission. This is inevitably followed up by a child’s favourite question – ‘why?’ Explaining that the reason a child can’t do something is because it’s dangerous is an important part of that learning process.
Simply blocking websites and apps without explanation is a bit like avoiding teaching a child why they can’t grab the pot handle – you don’t need to go into the horrible details about the consequences of getting burnt, but you do need to offer some age-appropriate reasoning. Teaching a child that certain apps and platforms are for grown-ups only, monitoring their digital devices use and educating them on how to talk to a trusted adult about something that upsets them is giving them some of the tools they’ll need if you’re introducing them to the online world.

Not every parent app works ‘in secret’. Some software will be conspicuous by design or installed with the child or young person’s knowledge and permission.

Even if the child or young person knows the app is there, this doesn’t necessarily mean that ‘everything is fine’ and that you can rest ‘easy’ when it comes to online safety.

Young people can be secretive, as they go through the natural teenage stages of growing up, exploring who they are and craving independence. They are also often more ‘tech-savvy’ than their parents, as many now use tech from a young age. With a quick search online, it’s easy to find videos and websites with workarounds for most of the popular parent apps.

All of this means that, should a young person want to find a way around having their parent or carer viewing their online activity, it’s important to remember that ‘where there’s a will, there’s a way!’.

It’s easy – and logical – to think that an app that pertains to protect children online can be trusted to do just that, but all companies are fallible, and none will have the same level of invested interest in your child’s safety that you do.

For example, mSpy was hacked in both 2015 and 2018, resulting in the data of thousands of users being leaked. During the 2018 breach, an open database was available online that contained the usernames, passwords and private encryption keys of every customer who had logged into or bought the license during the previous six-month period. With this information, a device with mSpy installed could be tracked and their WhatsApp and Facebook messages viewed.

The online world is fast moving, and circumstances change, and new factors come into play all the time, like new platforms being launched, children finding workarounds and breaches in security.

That’s one of the reasons that children and young people’s online safety should be approached like an ecosystem: it needs a network of supporting components to work. That might include the use of parent apps, should you choose to do so, but it also needs the support of parents, carers, the school community and continued digital safeguarding education. 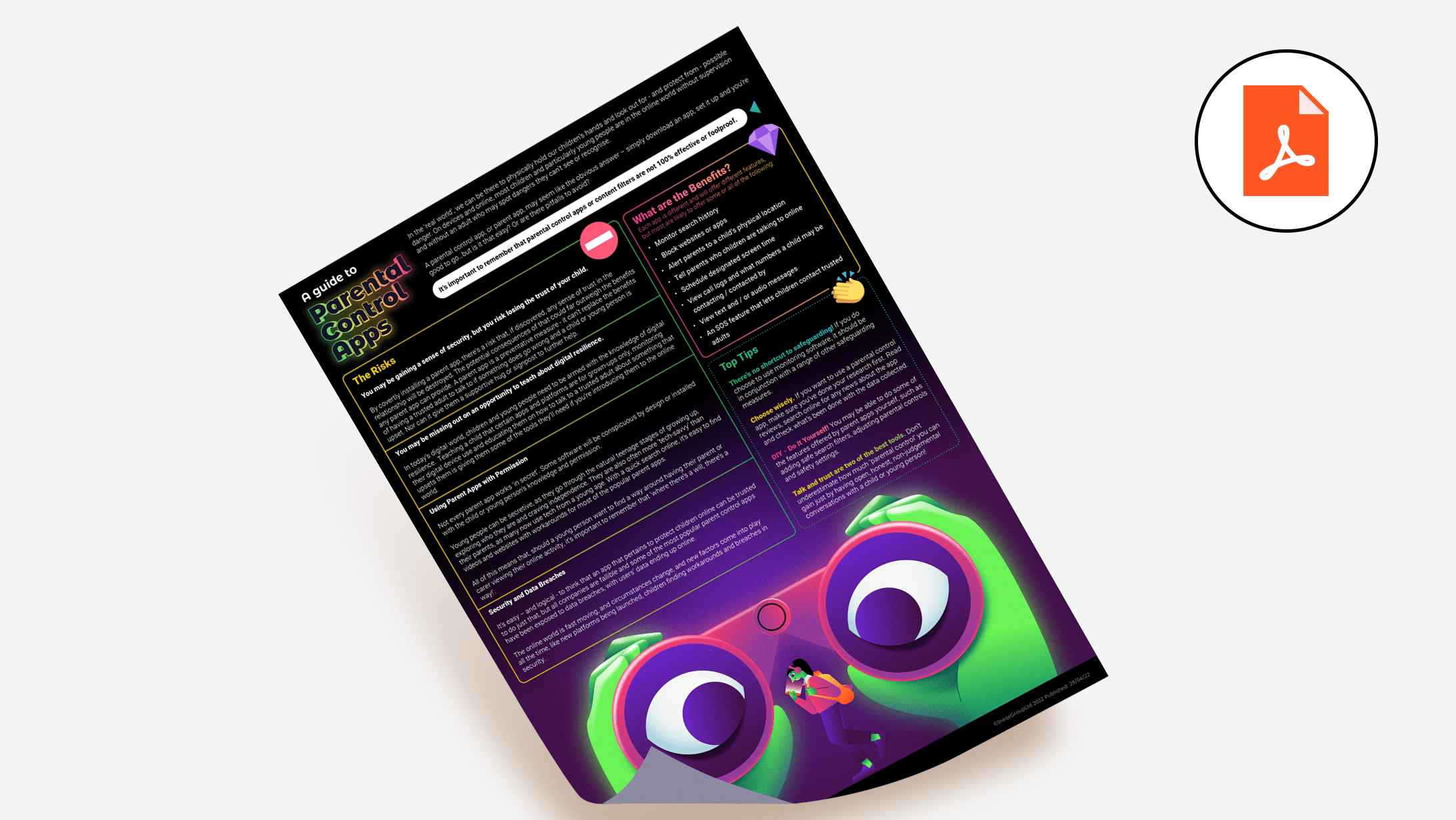 The FIFA Playbook – A Guide for Parents and Carers